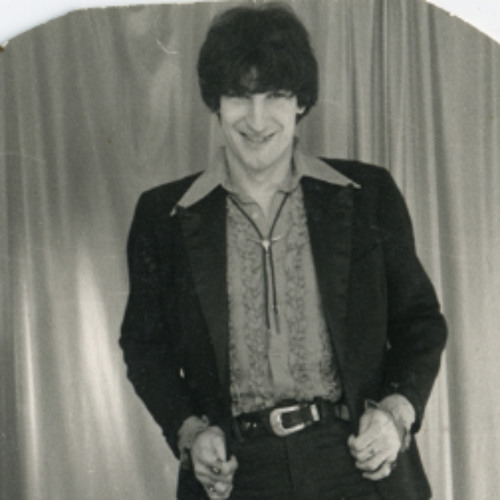 This cracki mix #34 is really special to us. We are really excited to introduce you to Bernard Fèvre (Black Devil Disco Club).

Black Devil Disco Club, is an electronic disco music project created in the late 70's. The project was launched by Bernard Fèvre, a French musician who also released synthesizer compositions on library music albums under his own name and under the alias Milpatte. For this cracki mix, Bernard Fèvre delivers a splendid mixtape with obscure disco rarities.

dorian and the dawn riders